Adam Rutherford on His Latest Book about Eugenics 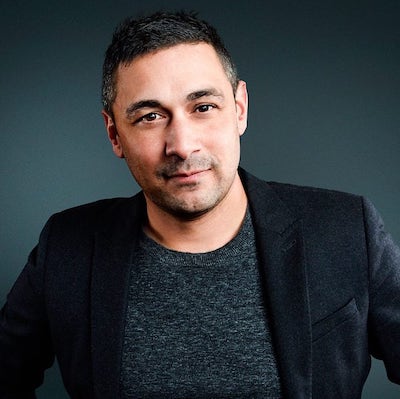 2:00 Some facts about the history of eugenics. Did you know that Francis Galton, who invented the word eugenics, also invented the weather map, fingerprinting, and the literal dog whistle?

10:00 Despite similarities, eugenics played out differently in the United States and the United Kingdom. “Team Darwin” and “Team Mendel” demonstrate how science (and pseudoscience) play out in a historical context.

30:00 Can we, as people suggest, breed humans like (other) animals? Theoretically, says Adam, but we’d have to “we’d need to radically reimagine how we are willing to treat humans.”

42:00 Talking about eugenics and testing for Down syndrome is very difficult but we do it anyway. What did Dawkins get wrong?

Today’s podcast features Adam Rutherford, a geneticist trained at University College London who has spent much of his career as a science communicator: as an editor at Nature, as a radio and television commentator for the BBC, and as the author of such books with delightful titles, including "Creation: the Origin of Life/The Future of Life and A Brief History of Everyone Who Ever Lived" and "How to Argue With a Racist". With his most recent book, "CONTROL: The Dark History and Troubled Present of Eugenics", Adam takes on the complicated, disturbing, and occasionally simply weird history of an idea that was the impetus for the earliest forms of clinical genetics: that society could be improved through felicitous breeding.