Euan Ashley on The Genome Odyssey 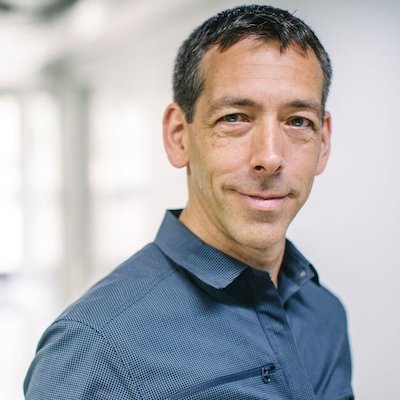 2:10 The shock of seeing Stanford colleague Steven Quake’s genome on the screen in 2009: “We were moving into a new world, and it wasn’t really a world we were equipped to deal with…”

7:55 Two genomes tell two very different stories, but each has the same moral: a “successful” application of the technology is in the eye of the beholder.

17:30 Is this scalable? Wait, has genomics become the literal Field of Dreams? “Not everyone can build a foundation but…most people can build a Facebook page.”

31:00 What have we been able to accomplish through industry that could be done otherwise? “It’s a very simple answer,” says EA. Scale.

39:30 Okay, but what does Silicon Valley not get about medicine? In the beginning, EA says, they thought healthcare was a problem they could solve with data alone. Now the applications are more selective. “There’s been a learning curve, and we’re still in the middle of it.”

Euan Ashley has had a front row seat at the genomic revolution, and in his new book The Genome Odyssey he invites us to sit alongside him and watch the show. Even if you lived through it, you won’t believe how quickly things have changed!

Ashley invites a reader to rediscover the decade when genomic medicine was born, its triumphs, and its inadequacies. Come for the n-of-one patient stories, stay for the great Scottish accent! A self-described technophile and a pioneer of data-driven medicine, Euan comes across mostly (and ironically, for a cardiologist) as a guy with a big heart.