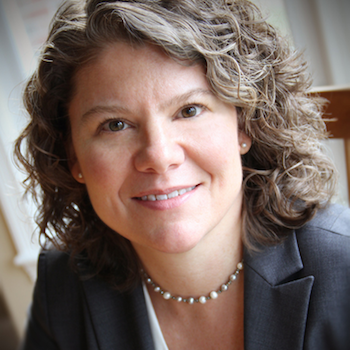 3:00 The completion of the Human Genome Project was a turning point in Heidi’s career. Some family members were afraid it would put her out of a job. Spoiler alert: it did not.

6:00 Heidi talks about the zeitgeist moment that led to the development of ClinGen and Clinvar. “I remember thinking” says Heidi, “this is gonna be a mess.”

15:05 One surprise of the modern era: why most variation is quite different from the variants that cause the rare-but-not-that-rare diseases like cystic fibrosis and sickle cell disease.

18:30 Past studies show that labs often disagree about how variants should be called.

22:00 in even the best-studied genes, most individual variants are still vanishingly rare.

24:00 So can we take a lab calls at face value? You have to know the lab, Heidi says. If you don’t know and trust the lab explicitly, “you have to do the legwork.”

Heidi recommends a ClinGen list of 15-20 labs that have met a minimum standard for data sharing.

30:00 The Matchmaker Exchange … “it’s kind of like Go Fish.” Heidi explains why the platform for finding patients with similar phenotypic and genotypic findings has been enormously helpful to the field of rare disease research.

Geneticist Heidi Rehm of Harvard Medical School and the Broad Institute has helped develop many of the tools that are fundamental to our ability to harness genomic variation for medical care: ClinGen, ClinVar, Matchmaker and others. Heidi has been called “a pioneer of open science and data sharing.” Today she joins us on the Beagle (a Corona-free zone) to talk about the remarkable extent, in the midst of an era of competitive and market-driven science, to which the field of genomics has been able to develop not only the tools but also the will to collaborate in the pursuit of better patient outcomes.