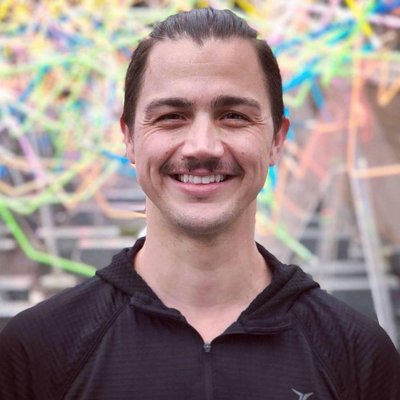 In December 2017, Matt Fender ran his 23andMe raw data through Promethease, a third party DNA search engine that provides an inexpensive personalized list of annotated SNP’s. At the top of Matt’s report was a box banded in red that said “pathogenic” and “PSEN1” and “early onset Alzheimer’s disease.” At 32, Matt believed that dementia was only a few years off – on bad days, he thought perhaps it has already begun. He agonized over how to tell his family. And he discovered that when it came to DTC genetic testing, the instructions “consult your doctor” might be easier said than done.

And then he found out it was all a mistake.

On September 15th, 2018, Matt’s story was featured in the NY Times. On this episode of The Beagle Has Landed, Matt explains why he remains an ardent believer in the power of genetic testing to take charge of your own health, and what he thinks we should learn from his false alarm.