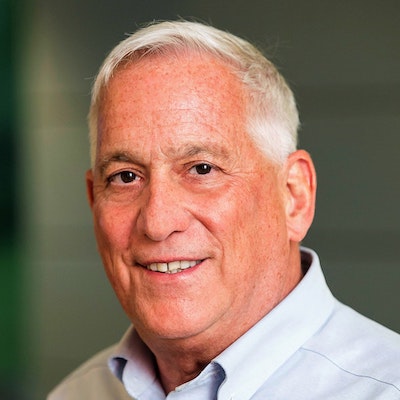 1:00 Why Jennifer Doudna? What was it like for her?

7:20 A first-hand observer as the CRISPR world pivoted to address the pandemic. The attempt to return CRISPR to its original purpose: a defense against viruses! RNA, Walter says, the “hero molecule of his book,” finds its moment in the Covid crisis.

21:45 How does a writer talk about James Watson in 2021? Here’s what it looks like to me: very carefully. “James Watson,” Walter tells me, “once said, “if scientists don’t play God, who will?” And, of course, it gets worse. In Watson, Walter suggests, the good and the bad are interwoven, and you can’t take one and avoid the other. Sort of like genetic engineering?

24:30 Walter compares the CRISPR revolution to the digital revolution he explored in prior books. “You don’t know where technology will lead,” he says. “We didn’t understand that we would end up with Facebook.”

33:15 Wherein I try to lead Walter into gender stereotyping and he demurs.

But, he notes, it was a testosterone-driven crowd around the Human Genome Project, and perhaps it wasn’t a coincidence that women scientists like Jennifer Doudna and Emmanuelle Charpentier turned to study RNA. Writing the book made him more conscious of the ways that “the role of women in science has been underappreciated.” Of course you want, said Walter, “to inspire the next generation.”

39:00 GOSSIP TIME! I ask Walter about many of the CRISPR players he has come to know in writing the book. Does he dish dirt? (spoiler: he likes and admires all of them.)

Eric Lander “You don’t build the Broad Institute out of scratch by being a teddy bear.”
“I don’t think he’s egotistical although I’ll get a lot of blowback on that.”

Feng Zhang and the rest of the Harvard/MIT team “I hope they get the Nobel Prize as well. CRISPR deserves at least two Nobel Prizes.”

George Church “A gentle giant on the one hand and mad scientist on the other… he wants to revive the wooly mammoth and maybe it’s out of a sense of kinship.”

Jennifer Doudna “The perfect central character for this journey of discovery.” His only problem with Jennifer? “She doesn’t have a dark side.”

And one more note: Walter said of George Church “there’s a great biography to be done.” So maybe he’ll stick around with the genomics crowd for one more book? Yes, please….

Walter Isaacson, who has written biographies that explore the birth of the atomic age (Einstein) and the digital age (Jobs), now turns his attention to the biotech revolution, as embodied by CRISPR pioneer Jennifer Doudna with his new book, The Code Breaker. The discovery of CRISPR and its transformation from a bacterial system of immunity to a biotech toolkit was not a one-woman show, and I wondered if this famous chronicler of visionaries might take sides in what has become an occasionally less-than-genteel battle for credit, prizes, and patents.  But NO – this book opens up to cover a broad cast of characters, each of them given their due – so that Jennifer Doudna’s story is not a mere lionization but an entry point to a bigger, broader tapestry, the first draft of one of the most important moments in the history of science. 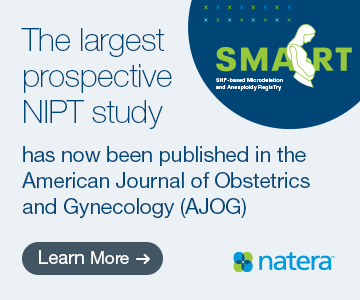