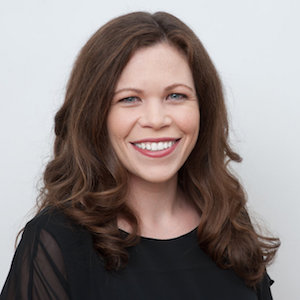 00:00 Brianne hits a wave: the explosion of genetic genealogy

06:15: Advice for genetic counselors in an age when DNA secrets don’t stay hidden

16:29 The challenges of entrepreneurship

If you survey genetic counselors about direct-to-consumer genetic testing (and we did!) you will find that most of them think that DTC customers should receive genetic counseling. At the same time, most of them say that they wouldn’t feel comfortable doing the counseling… In 2016, Brianne Kirkpatrick set up Watershed DNA for just this purpose. In this interview, Brianne discusses the challenges and satisfactions of entrepreneurship and being a pioneer in the DTC genetic testing era.