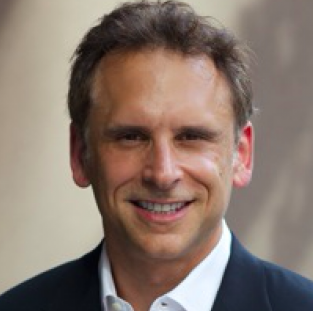 0:00 Why psychiatry is a great target for pharmacogenetics

5:40 Jordan weighs in on the value of existing pharmacogenetic tests

14:00 Is there a way to distinguish better from worse in the current crop of pharmacogenetic tests? Jordan says buyer beware…

18:00 These tests are “big business.” Should they be regulated? 22:45 Polygenic risk scores: what are they?

25:30 Theoretical models for polygenic risk scores are … theoretical. Smoller and company set out to examine how PRS for schizophrenia would perform in the real world. Their conclusion: effect sizes are lower than the research world but “they’re not nothin’.”

29:10 PRS for schizophrenia: are they actionable?

31:45 “Not appropriate for clinical use.” Despite their potential, Jordan builds the case against routine use of PRS in psychiatry today.

39:00 And in the future? With more population-specific data, Jordan thinks PRS may play a transformative role in guiding treatment and (perhaps, someday) for disease prevention.

Thanks to Invitae for sponsoring today's show. Through all stages of life and all areas of medicine, when the question is genetics, the answer is Invitae. Learn more at www.Invitae.com.

Families and individuals dealing with mental illness have lots of questions about genetic testing. Does it work? Can it help doctors choose the right course of treatment? Can it predict who is likely to get sick? Are the tests they are selling on line today the real deal?

Families have questions – do we have answers? Jordan Smoller, professor of psychiatry at Harvard Medical School and director of the Psychiatric and Neurodevelopmental Genetics Unit in Mass General's Center for Genomic Medicine, joins us to discuss the genetic testing options available right now and what might be coming down the road with implications for prediction, diagnosis, or treatment.