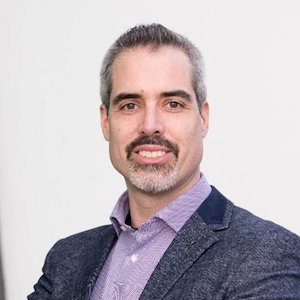 03:23 Picking the smartest embryo using IVF… is probably not going to work out the way you might hope. Why picking embryos is different from animal breeding.

09:38 Why polygenic risk scores (PRS) for intelligence can only get you so far.

12:33 Existing methods of selection for intelligence: nature’s game of Whack-a-Mole

15:48 Sure there are limitations, but would parents use the test anyway?

18:03 One reason a score for intelligence is different than a score for height or heart disease: racism. Groups rarely try to justify their superiority over others by pointing to their low lipid levels. Do tests like this suggest a race-based explanation for differences in intelligence? That idea, says Kevin, is “deeply implausible.”

27:13 Could you select for an aspect of intelligence using single genes rather than polygenic scores? (Does the math gene exist?) Maybe, says KM, but only at a price.

IQ (or PRS) may be a good clinical indicator of general neurodevelopment robustness – and the ability to withstand insults whether they are a part of your genome (like copy number variants) or acquired (like a stroke).

37:03 Is there a moral reason not to select for intelligence? How about selecting for kindness, KM asks? Or selecting for happiness?

40:48 Does our philosopher-scientist think we should use polygenic scores to select embryos? Maybe but, “the danger is broader than the outcome of any particular selection”

Kevin Mitchell (AKA “Wiring the Brain”) joins us on The Beagle to discuss the use of so-called polygenic risk scores to select for “the smartest embryos,” as a recent Guardian article put it. Can we, and should we, do any such thing? Kevin Mitchell is Associate Professor in the Smurfit Institute of Genetics in Trinity College Dublin and a member of the Trinity College Institute of Neuroscience, and a philosopher-scientist who writes frequently on the mechanisms and deeper meaning of brain science. He is the author of INNATE – How the Wiring of Our Brains Shapes Who We Are.”